The Most Dangerous Drugs Ever Used

A substance abuse disorder is a potentially life-threatening condition due to a number of things, not the least of which is the use of dangerous drugs. The repeated use of these substances creates detrimental changes in the body, and the way that substance abuse works is that it is immensely difficult for the user to stop taking the substance, which is when it becomes an addiction.

A substance abuse disorder is specifically dangerous because of the following reasons: 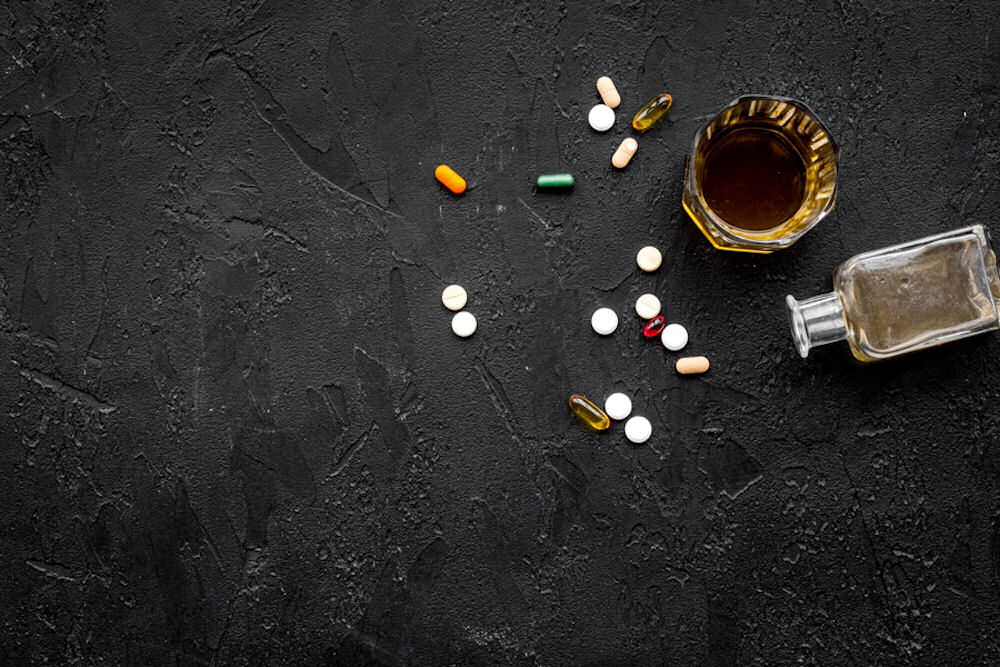 Regardless if the substance being used are prescription medications, substances bought from the dealer on the street, or alcohol from the local convenience store, the danger of chemical imbalances due to the effect of the substance is very real. These chemical imbalances often have a profound effect on the body, which is why most substances used in addiction are also controlled substances. It is also the reason why prescription medications are only prescribed after a thorough evaluation by a physician, as these things are not to be taken casually or for recreation.

Progressive Damage to the Body

Substance abuse damages the body. This cannot be stressed enough. In some cases, the damage could still be undone with medical care and a change to a healthy, substance-free lifestyle. However, there are also many cases where recovery from the damage was no longer possible because it was already too extensive. Most often, this results in damage to the liver, kidney, nervous system, or heart.

It goes without saying that part of the problem of addiction is the extreme difficulty in trying to quit using the substance. The difficulty lies not only in the physical dependence on the substance but also in the withdrawal that is sure to happen once a person stops taking it. This is so severe that detox centers are equipped much like emergency rooms. Many who try to quit often suffer greatly from either the withdrawal or the complications that arise from suddenly stopping the usage of the substance.

What are the Most Dangerous Drugs Ever Used? All substances, whether it’s a prescription medication, illegal drugs from a street dealer, or even alcohol bought at the local convenience store, are dangerous if abused. Some just happen to be more dangerous than others because they either cause damage much sooner than others, or they cause complications because of an interaction with something else.

Over-the-counter painkillers are used in large quantities without much thought to it. This type of usage is quite dangerous because of the high potential for an overdose. Others still are classified as most dangerous because of the interaction the medication could have when taken with other substances, or when taken and some other substance might still be in the body and could interact with the medication.

Some of the most dangerous drugs and substances ever used include:

Alcohol remains the most dangerous substance in whatever context it is taken. Not only is it known to cause major organ damage, but there are also no laws that limit the manufacture, distribution, and sale of it. Alcohol is practically part of almost every social gathering there is in all cultures around the world.

The existing regulations on it, such as the prohibition of sale to minors and laws that are meant to prevent people from drinking and driving, are not really doing so much by way of limiting its use.

In the US alone, the figures related to the dangers of alcohol use are at highly alarming levels, as shown by the most recent statistics taken from the National Center for Drug Abuse Statistics:

Alcohol consumption is also known to be a major health risk, as both short-term and long-term alcohol use could lead to harmful results.

The Centers for Disease Control and Prevention (CDC) lists nicotine as an extremely dangerous addictive chemical compound due to its high lethality rate. The CDC adds that nicotine, found primarily in tobacco, is the leading cause of preventable deaths in the US, causing at least 480,000 deaths in recent years. The nicotine component in tobacco is what makes it so addictive, even as it weakens and eventually destroys the lungs and the throat. It is even dangerous to those who do not use tobacco as secondhand smoke is also known to promote lung disease.

Much like alcohol, there are no laws that limit the manufacture, distribution, and sale of tobacco anywhere in the world, adding to the danger of this substance. The nicotine content in tobacco is known to dramatically increase the chances of death due to:

Fentanyl is an extremely addictive opioid that is also classified by the CDC as being one of the most dangerous drugs in the world to ever be used illicitly. From April 2020 to April 2021, there were more than 64,000 deaths recorded due to fentanyl overdose. As such, the US government has officially declared that fentanyl has killed more young Americans than COVID-19.

The US Drug Enforcement Agency (DEA) reports that the vast majority of fentanyl is manufactured in China and enters US soil through the US-Mexico border. Another disturbing fact about fentanyl use is that it is a popular substance that is mixed with other potent substances such as cocaine and methamphetamine. This combination, however, almost always leads to death.

As 75% of all cocaine overdose deaths in the US were due to cocaine mixed with fentanyl, and 50% of all methamphetamine-related deaths were due to methamphetamine mixed with fentanyl. The most common reason for fentanyl-related deaths is severe respiratory depression, where the body losses sensitivity to the carbon dioxide levels inside it, and oxygen levels continue to drop.

Compared to other abused substances, heroin overdose-related deaths have gone down by 7% from 2019 to 2020. Although the number of people who die from heroin overdose is still alarmingly high. The CDC reveals that at least 4 people in every 100,000 Americans die from heroin-involved deaths.

Almost 20% of all opioid-related deaths also involved heroin. In 2020, more than 13,000 Americans are known to have died of heroin-involved cases, with more than 68% of the overdose deaths also involving a mixture of other substances with the heroin.

Heroin deaths occur when the body forgets to breathe, as heroin forces the body into a state of extreme relaxation. Alongside the respiratory failure, a heroin overdose will also cause a significant drop in blood pressure, and this, in turn, will trigger cardiac failure. There are also cases where people have died from complications arising from pulmonary edema, where the lungs literally flood with blood.

Opioids are also listed by the CDC as among the most dangerous substances illicitly used by Americans, with a high fatality rate arising from their illicit use. More than 68,000 Americans have been listed as having died from an opioid-related overdose. This number accounts for 74.8% of all overdose-related deaths for that year.

Opioids primarily kill people by slowing the rate and depth of breathing. The body first forgets how to breathe properly, then the body loses the ability to take a deep breath completely. As oxygen levels steadily drop in the body, carbon dioxide levels rise.

The rise in carbon dioxide is because breathing is so slowed that not enough carbon dioxide is exhaled. Opioids are also known to suppress the gag reflex. This is highly dangerous as the person could choke on their vomit.

Casco Bay Can Help You Find the Way Back From Addiction Any kind of addiction is sure to lead to injury, ruin, and early death. This is why every effort should be done to help people find their way back to recovery and lasting sobriety. A substance abuse disorder also has a disturbing way of coming back to the person.

Here at Casco Bay, we believe that people in recovery deserve nothing less than constant care and persistent support so that recovery is not just a possibility, but a certainty. We know this because we have helped so many people through their most difficult personal challenges in addiction, and we are all the better for it. Let’s get started.

Tagged most dangerous drugs in the world